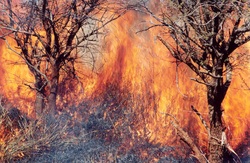 Fire is a frequent and widespread disturbance across tropical grassy biomes and widely used as a management tool in conservation areas. Yet relatively little is known of how variation in fire type and regime affects faunal biodiversity.

Much of our work has focused on how savanna fauna respond to different fire regimes using a long-term burning experiment in Kruger National Park in South Africa. We have explored responses of a number of taxa, from ants to butterflies to birds. Our studies have also explored how resilience varies in different savanna types by working along a rainfall gradient, and by taking an Africa-wide perspective we now understand better that pyrodiversity is most important in mesic savanna. Currently research is investigating the mechanisms for change linking vegetation composition and structure and faunal response. 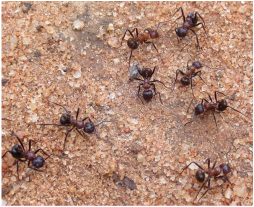 E.O. Wilson asserted that it is the “little things that run the world”, yet there have been few tests of this as an hypothesis. Ants and termites are conspicuous and dominant elements of many tropical and subtropical systems, and are thought to play key roles in many ecosystem functions. Using novel ecosystem-scale manipulations where we  suppress the abundance of ants and termites, we are working to quantify the functional value of ants and termites. In rainforest and savanna, we are measuring a range of ecosystem processes and ecosystem services (e.g., decomposition, nutrient cycling) and also examining how other other faunal groups respond to suppression of these dominant groups.

Functional trait-based approaches provide an alternative to taxonomic approaches for understanding how communities are structured, how they function and how they may respond to global change. Working with collaborators and contributors to the Global Ant Database, we are examining how species traits vary globally and what the key drivers are.

At a regional scale and in a joint project with the University of Pretoria, we are exploring how ant taxonomic and functional trait diversity changes through space and time along an elevation gradient in the Drakensberg Mountains in South Africa. 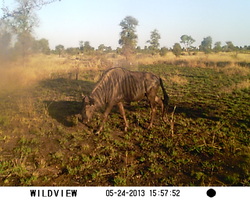 There are a number of key processes in savannas, including grazing and fire. Broadly speaking, the relative dominance of these disturbances determines whether a savanna system is dominated by a tall-grass state (bunch grass), or short-grass (grazing lawns). Working with South African National Parks and Sally Archibald (University of Witwatersrand) and using a large-scale experiment, we are exploring how fire and grazing interact and whether it is possible to switch system state using fire to attract large mammal herbivores. 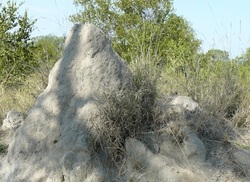 We are also looking at the role of termite mounds in African savannas as hotspots for large mammalian and insect herbivory. Our work has shown how grass communities on mounds differ significantly with those off mound but that the degree of difference varies with landscape context. 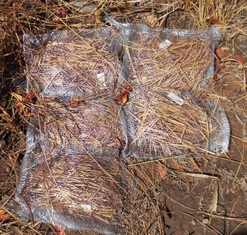 How do decomposition rates vary across savanna types, and how do the agents and drivers of this process change? Work from members of our lab has shown that the principal drivers of savanna decomposition vary along precipitation gradients. Contrary to previous studies we found that fire can promote decomposition in semi-arid savanna and slow the process in wetter savannas. Current work includes examining the relative importance of biotic vs. abiotic agents of decomposition across arid savannas. 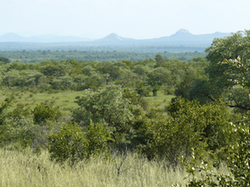 Tropical grassy biomes cover at least 20% of the Earth’s surface and represent a diverse, dynamic and important habitat under increasing threat from human activities. Yet, these areas are frequently neglected with much greater conservation efforts in forested areas. We are working to highlight the value and antiquity of these grassy biomes and improve understanding of how these systems function.

Dipping our toes in… 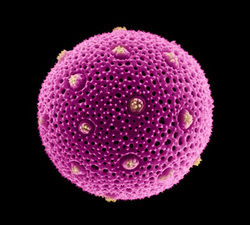 The lab also dabbles in research in other fields including invasion biology and palaeoecology.
Powered by